William Ashby was born in Leicester, England. On June 4, 1854 he joined the church with his family and crossed the plains when he was 14. He married Sarah Elizabeth Markham in 1878. He helped pioneer Spanish Fork, Utah and was called to a British mission in 1898 leaving behind a wife and 9 children. They moved to Maeser, Utah in 1900 and he eventually passed away in 1920. Three generations of Ashbys lived and worked in the Ashley Valley. My grandpa was the one who left this community to go to the University of Utah and study medicine. 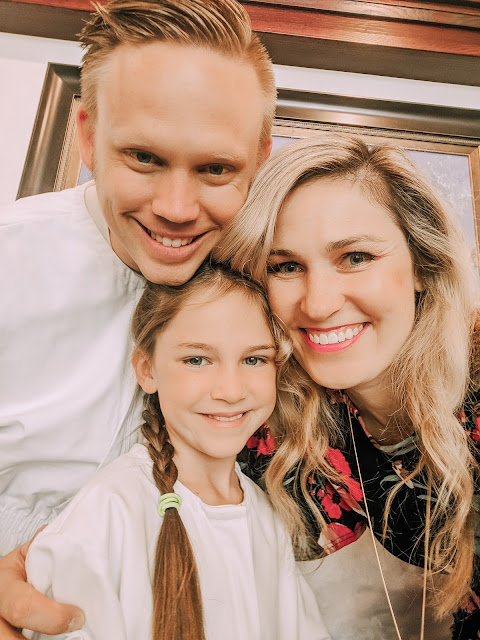